Welcome to the website of the European League for Economic Cooperation.

ELEC is a network of European entrepreneurs of goodwill, aimed at putting timely intellectual pressure on European decision makers to further economic integration in Europe. It acts in complete independence from national or private interests, public authorities or any pressure groups. 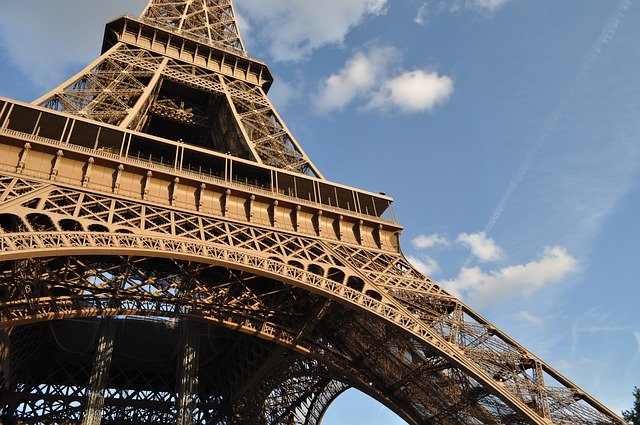 Webinar: Europe in the new international geopolitical dynamics. A new model of international relations with China with M. Jean-Pierre Raffarin.

Webinar: The Future of Swiss-EU Relations It has never been a mass movement, although it was present at The Hague in 1948 among the founding organisations of the European Movement (www.europeanmovement.eu). Nor is it a lobby defending the interests of a given sector or particular profession, nor yet a think-tank capable of mobilising teams of researchers. ELEC could be described as an “intellectual pressure group” in the service of the European project, anxious to carry out its mission in complete independence of private interests or the public authorities. This mission includes the European education of its members by circulating information among them and by organising debates on the great European themes.

ELEC’s members, in the countries of Europe in which it is currently represented, mainly come from the economic and financial world, but they also include senior national and European officials, and people from academic and political backgrounds. Together, they form a European network with significant expertise and influence. ELEC thus has advisory status at the Council of Europe and on the United Nations Economic Commission for Europe.

To be sure, Europe today has a variety of clubs, associations and groups pursuing similar aims. ELEC stands out because of the very diverse nature of its membership, the wide range of their interests, and a particular concern for independence in formulating their opinions. This gives its internal debates an openness and frankness which participants find intellectually stimulating, even if unanimous agreement is sometimes difficult to achieve. But it is this diversity and independence that prompts ELEC to ask the right questions and, in the answers it provides, to give priority to the common European interest.

The Central Council, which is ELEC’s managing body, brings together twice a year the presidents of national sections in activity and individual members elected for their personal contribution to ELEC, under the leadership of the International President. It alone is empowered to adopt resolutions in ELEC’s name and to circulate them by whatever means it chooses.

This is also the forum in which the programmes of ELEC’s working commissions are debated and approved, and their work evaluated. Open to all ELEC members, there are currently six of these commissions covering various areas of economic activity and cooperation in Europe: Agriculture, Economic and Social, Infrastructures, Mediterranean, Monetary, and Neighbourhood. It is in the commissions that ELEC’s essential research is carried out, as well as the drafting of position papers that give rise to various publications. They frequently call on external experts to present the issues which they examine. The Monetary and the Mediterranean commissions organize from time to time onferences, which are open to a larger public, including non-ELEC members.

ELEC is financed through yearly contributions of the national sections. The Central Council which is ELEC’s managing body, brings together twice a year the presidents of national sections under the leadership of the International President. It adopts and circulates resolutions in ELEC’s name. This is also the forum in which the programmes of ELEC’s working commissions are debated and approved, and their work evaluated. The origins of ELEC

When ELEC was founded in 1946 Europe was licking its wounds in the aftermath of a disaster unprecedented in its history, a disaster the magnitude of which demanded equally unprecedented action if we were to pull ourselves together again. To the clearest minds of the day, economic and political unification was the only answer if Europe was to rebuild swiftly, offer its nations the prospect of lasting peace and prosperity, and gradually regain its economic, political and cultural influence on the international scene.

Excerpt from “Europe in the eighties: ELEC in action ELEC publication n°55 (nov1981).

Some outstanding people and moments This section is dedicated to various publications, positions and press articles written by authors who are experts in their respective fields.